The project has doubled Russia’s polymer production, placing the nation among the Top 10 global producers.

ZapSibNeftekhim is a significant part of the nation’s prioritized commitment to expanding the share of non-commodity exports. Preliminary estimates state that in 2020 the facility’s international deliveries will cover up to 15% of the target growth in non-commodity exports. Thanks to its scale, the project secured the status of the key driver of the national development program for the entire industry. The process facility is capable to deliver high value-added products, mostly polyethylene and polypropylene - the world’s most popular polymers.

NIPIGAS managed engineering, procurement and construction activities in terms of utilities and off-site facilities (U&O). Besides, NIPIGAS exercised the function of the General Design Contractor on the project. 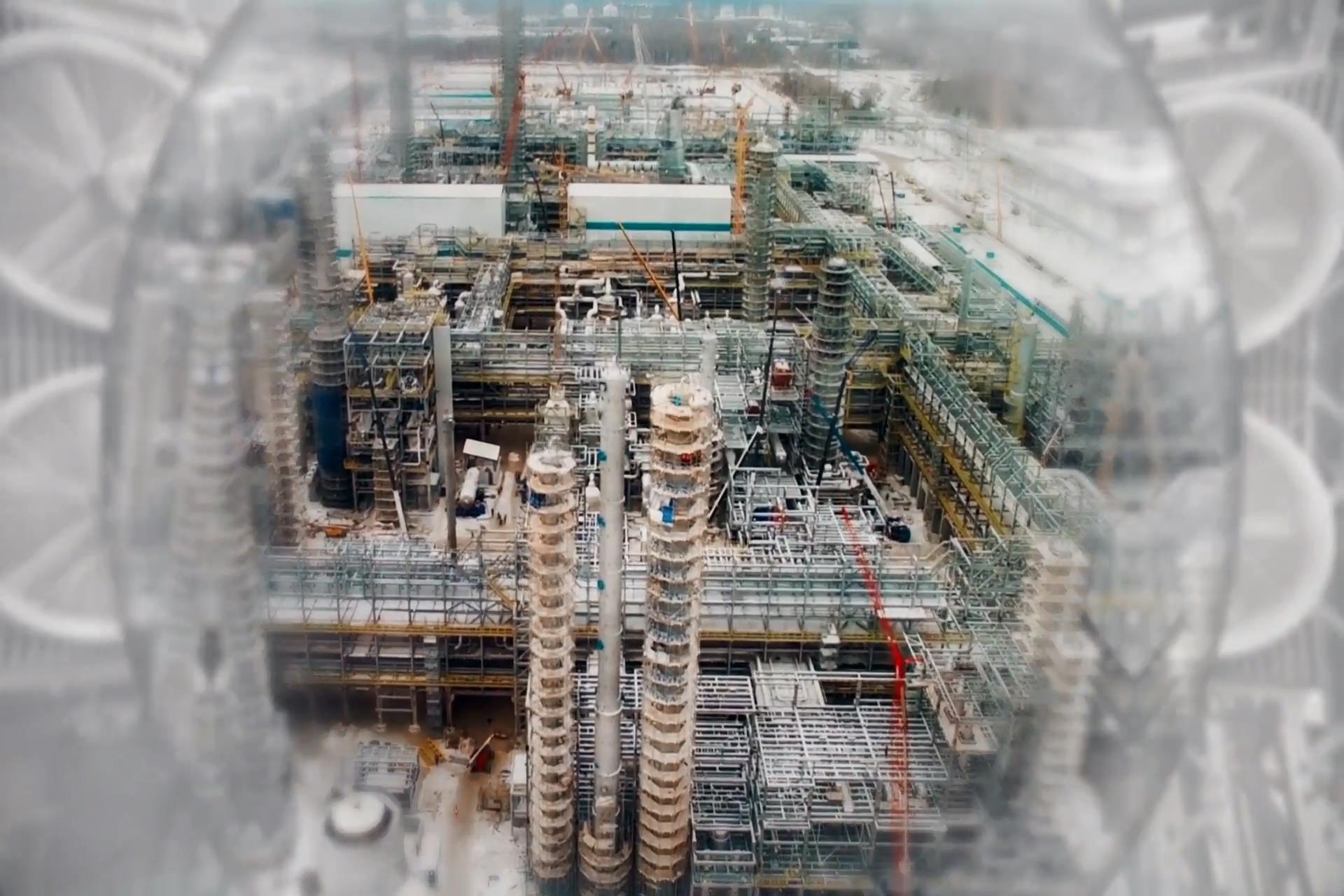 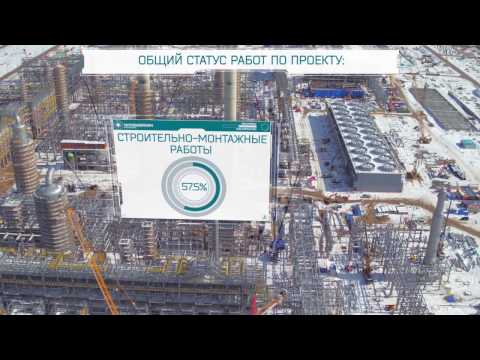